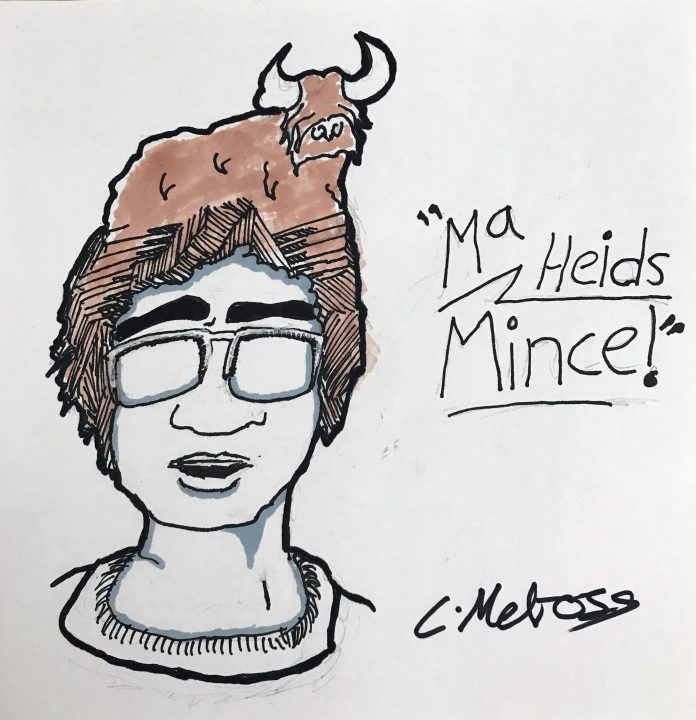 Hullo, ma name is Callum Melrose, I am a Scottish born living in Glasgow. I’m 20 years of age doing an art & design course. The two things I love is the art that brings me closer to world with all its cultured wonders. Then it’s the music that soothes the soul and the beat that creates rhythm which then gives me the inspiration to dance, to cook and to act. I create drawings that are sometimes illustrations or genuine paintings & sketches of buildings in Scotland.

I aspire to be a teacher so I am going to teach you about Scotland. About its history and the language, we speak. like the movie Braveheart “they may take are lives…but they will never take OUR FREEDOM!” let’s learn.

Taking a dive into the history of Scotland.

The life of William Wallace.

This man was the best freedom fighter in all of Scotland. Born in the year 1270 then hung, drawn and quartered in the closing of the 13th century. Raised by his uncle for his father had died when he was a young boy. For they had lived in Dunipace during his childhood. Fate be told that he shall raise an army to take down king Edward 1st.

To king Edward 1st, he was the leader of the rebellion that fought against England and took a hold over Perthshire & Fife. Later in May 1297 he took the town of Lanark and killed the sheriff of England, avenging his wife Marion Braidfute of lamington. A Bloodbath at the Stirling bridge as William Wallace and his men were surrounded. Although forcing king Edwards 1st men to fight uphill and was giving the advantage to William Wallace and his men. The messengers of king Edward 1st were telling him to surrender though this did not faze him. He then replied with sheer rebellion “Tell your king that William Wallace will NOT be ruled. Lower your flags and march straight back to England, stopping at every home to beg forgiveness for a hundred years of theft, rape, and murder.” William Wallace was victorious. Further in the year of December 1297 he was elected as the guardian and uncrowned ruler of Scotland. With his army on Roslin moor travelled down south to Northumberland. He then conscientiously raided the counties of Durham, Northumbria and Cumbria to return the goods across the border of Scotland. The barns of Ayr were burned down by William Wallace, cooking 500 English soldiers. Next, William took on a second fight with king Edward 1st and lost the battle in the upcoming year. Afterwards William Wallace resigned as the guardian of Scotland in favour of Robert the Bruce. He then fled to France only to be captured and handed over to the English soldiers in Robroyston. This was the works of John de Monteith, betrayer of Scotland and trustworthy to king Edward 1st.

Firstly, William was brought to Dumbarton castle. Then taken to London under heavy guard and tried for treason. They Imposingly paraded him around London like some celebrity. He was then sentenced to be hung, drawn and quartered. His head was to be placed on a pike on London bridge and his limbs to be separately displayed in Newcastle, Berwick, Stirling and Aberdeen. King Edward 1st thought by placing all of William Wallace’s limbs across Scotland would cease revolution. He thought poorly, for Robert the Bruce has got other plans in store. Until the next time…

William Wallace died with an idea that Scotland can become independent. Soon Robert the Bruce seen the same vision and now you will see why.

In 1274, Robert the Bruce was born. Being a distant relative of the Scottish royal family. His grandfather took the throne with John Balliol and others. To decide on a new king, you would go through arbitration. The arbitrator was king Edward 1st and he had chosen John Balliol for king. Robert and his father gave no help to john. Further back when king Edward the 1st decided to invade Scotland in 1296, this pushed john to abdicate. Allowing king Edward, to rule over Scotland as a province of England. For only then did Robert and his father support king Edward 1st.

Robert will put his support onto the side that will help him achieve his ambitions. For example, he supported William Wallace. when he died in Falkirk, Robert gained a joint guardianship of Scotland with John Comyn. Robert and john did not like each other that much. Later on, in a church in Dumfries. Robert killed him and unofficially lost his crown at Scone. This was thought to be an act of sacrilege by the eyes of the pope. He was then excommunicated. Robert the Bruce and is allies faught against king Edward and lost five battles. Although during that, he spent the time avoiding capture. Finally, Robert had to leave the country. He then found himself in a cave in Ireland, watching a spider and thinking about his past. The spider started to weave a line and it failed for five times. It tried one last time and finally, the line was successful. This gave Robert the Bruce hope and in it encouraged him for one last battle. He then returned with a mighty smile across his face.

Robert then took back Perth and did some well thought guerrilla campaign’s in 1313. 1314 is the year of the battle of Bannockburn. The battle was 30,000 men on Roberts side and 100,000 on king Edward 2nd’s side. The battle was intense and bloody. In the end, Robert the Bruce is victorious against 100,000 men. Furthermore, he slagged the English so much that England had to acknowledge Scotland’s independence. Robert died 7th of June 1329. His heart lies in Melrose abbey, in Edinburgh. In remembrance for Scotland’s heroes. what a legend!

This one in particular can be hard to understand for most people. Especially people that originally live in Scotland. Like myself. “a nod’s as guid as a wink tae a blind horse!” this took me a while to understand, until I learned what it actually meant. The phrase means that you have to be crystal clear.

In occasion, when you are speaking in front of an audience or trying to make a statement. You have to explain yourself fully. To speak about the reasoning behind said action’s or opinions.

So, whenever you are at a party with loud music or if you are struggling think about certain topics

We say “ma heids mince!” in translation this means that are heads are sore or that we can’t think straight. You could also add the word “pure” this means really or very. For example, “my heids pure mince!”. This saying is not so old. So, you can hear this in a conversation from time to time. 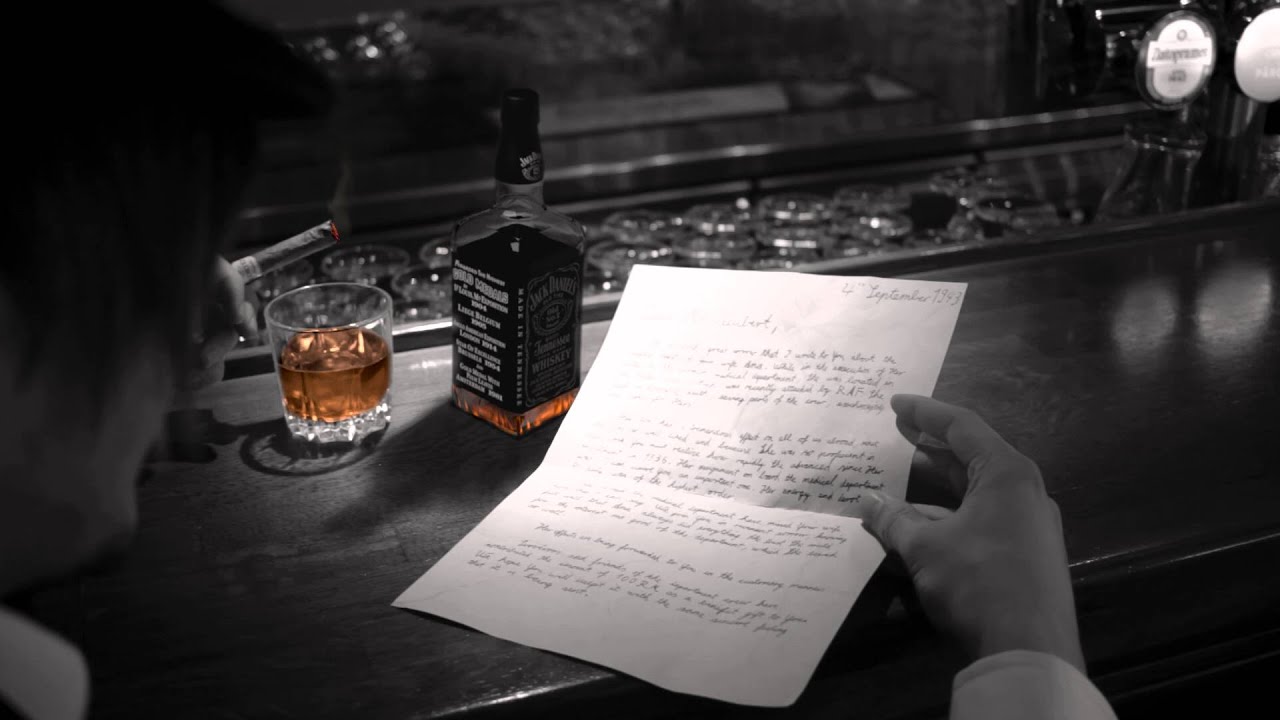