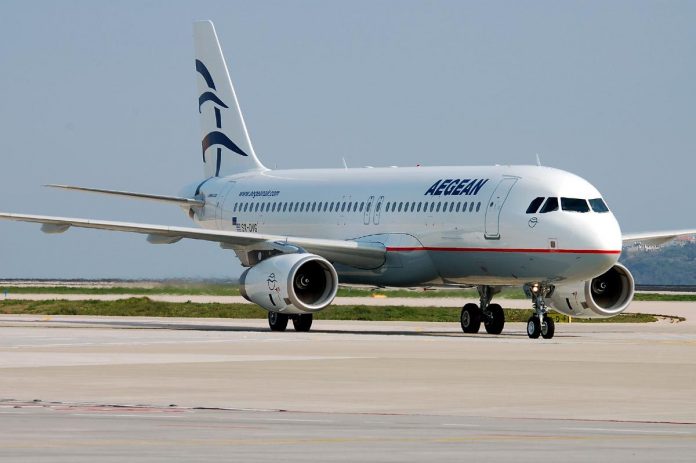 Greek health authorities on Tuesday remained concerned that the coronavirus is entering the country via travelers after 17 of the 27 new confirmed cases were imported.

More specifically, 14 were identified during the checks carried out at the country’s points of entry, and three concerned people who had come from abroad and voluntarily sought to be tested for the virus.
Primis Player Placeholder

A total of 183 confirmed cases of SARS-CoV-2 had been recorded in Greece from July 1 until Tuesday. More than half (103 or 56%) were imported. By the end of June, almost one in four cases (22.5%) were linked to travelers from abroad. Most of the imports of the last few days concern the country’s land borders.

Also Tuesday the World Health Organization (WHO) recommended that travelers take precautions against the virus, wear masks and keep abreast of developments.