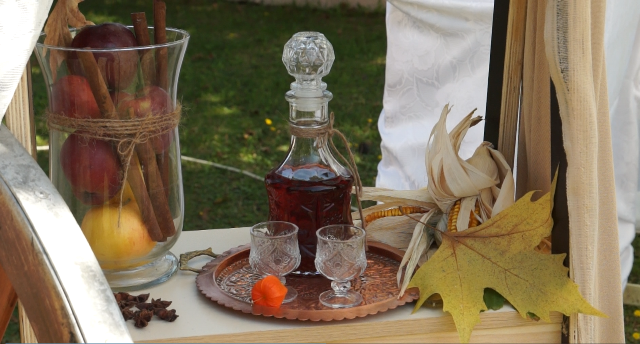 In most cases, liqueurs are rather sweet, however, there are also some that are dry or tart. Unlike most alcoholic beverages, liqueurs are rarely aged, although some do receiving a resting period to allow their flavor profiles to marry.

In past years, the differences between a liquor and a liqueur were easily separated. Vodka, gin, whisky, rum were all liquors, whereas chartreuse, kahlua, benedictine, baileys and schnapps were all liqueurs.

Today, with many of the traditional spirits such as vodka being flavored, it has become rather difficult for many to distinguish between the two. The rule of thumb to separate the two is that liqueurs are sweet and syrupy for the most part, whereas liquors are not. In addition, liqueurs usually have a much lower alcohol content, often between 15-30% ABV. Of course, there are exceptions to every rule.

One of the biggest benefits of liqueurs is how versatile they are. Like many spirits, liqueurs can be used in mixed drinks, served neat, over ice, with coffee or mixed with other non-alcoholic beverages such as cream or milk. Many can be used for cooking or in baking and certain liqueurs have even become the major highlight of many desserts.

In the early days of cocktail-making orange liqueurs emerged as the most popular ingredients, figuring in a vast array of cocktails. Today, Cointreau remains one of the most famous liqueurs in the world, while as long as there are margaritas there will be triple sec.

This time we are making a home made Herbal Liqueur  with all the benefits and flavors of herbs! It’s easy and tasty just follow the steps!

For the recipe follow the link ( the video is in greek):