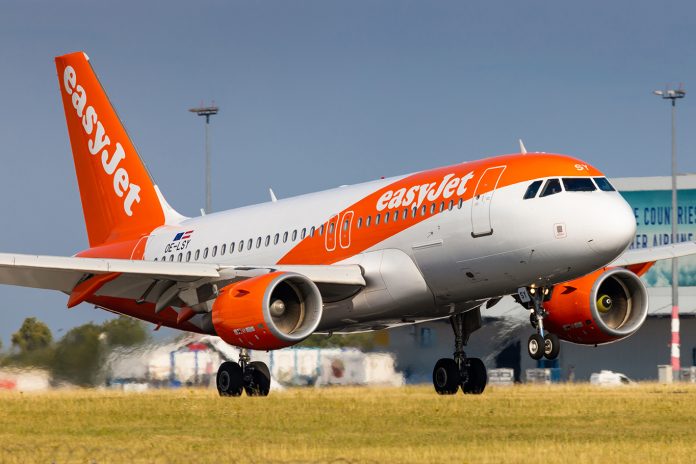 he Greek tourist season will kick off next month, with international charter flights to popular locations resuming in July, the prime minster says.

“The tourism period begins on 15 June, when seasonal hotels can reopen,” Kyriakos Mitsotakis said in a televised address on Wednesday.

“Let us make this summer the epilogue of the [Covid-19] crisis,” he added.

The coronavirus pandemic threatens to ruin Greece’s tourism industry, which is vital to the country’s economy.

The Greek announcement came as EU tourism ministers agreed to do “whatever it takes for the quick and full recovery of European tourism”.

As restrictions aimed at minimising the spread of the virus are gradually eased across Europe, Mr Mitsotakis said that Greece had shown by its handling of the crisis that it was a “passport of safety, credibility and health”.

“It’s a great reputation,” the prime minster said, adding that the country had provided a “hygienic shield in every location of hospitality… our passion that is always inspired by Xenios Zeus”. The Greek god Zeus was god of xenia or hospitality, among many other things.

Greece has been praised for its handling of the pandemic, recording 166 coronavirus-related deaths and 2,850 confirmed cases.

“We will win the economy war just as we won the health battle,” Mr Mitsotakis said.

The popular Mediterranean destination will also offer sample coronavirus tests to incoming tourists, although it is not clear if these will be made available to all.
Media captionBeach crowds as countries around the world ease lockdowns

Greece has been talking to a number of European countries about the pending tourist season. On Tuesday, Bulgarian Prime Minister Boyko Borisov said his country would no longer require asymptomatic citizens arriving from Greece and Serbia on business and family trips to be quarantined from 1 June.

The reciprocal agreement is set to be extended to all tourists from the three countries from 15 June, Bulgaria’s foreign ministry said.

Italy said on Wednesday that all airports could reopen on 3 June for national and international flights. A further 161 deaths and 665 infections were reported by officials, but the number in intensive care units has fallen to 676.

Meanwhile, Slovenia has said it plans to offer €200 (£180; $220) vouchers to its citizens to urge them to holiday in their home country rather than abroad.
What about the rest of Europe?

EU ministers broadly backed plans spelt out by the EU’s executive Commission that the bloc’s internal borders should come down in phases:

They also called on the Commission to set up a website providing the public with real-time information about restrictions and measures in each EU country.

Any tourists visiting foreign member states would not be placed under quarantine and could safely return home, they agreed.